Nerello Mascalese the King of Etna
explore the Volcanic Terroir

One of the most fascinating and elegant Italian red wines and absolute protagonist of the Etna area as it represents the power, elegance and majesty of the great Sicilian Volcano.
This variety made its first appearance in history with the Greek colonization. The Greeks filled the slopes of the Volcano with grapes and temples dedicated to Dionysus, identified in Rome as Bacchus, the god of wine and ecstasy. Subsequently, in Roman times, the county of Mascali, from which it is said the name Mascalese derives, played a very important role in its diffusion.
At the fall of the Roman Empire, the cultivation of vines and the production of wine experienced alternating phases between the Arab, Norman and Bourbon domination, up to the present day and the introduction of the designations of origin. Today the Nerello Mascalese is present in several Sicilian Docs: Etna, Faro, county of Sclafani, Alcamo, Riesi, Marsala.
Volcanoes tell an ancient story, a story of millions of years ago, fascinating and frightening at the same time: the fascination of volcanoes has to do with the uncontrollable force of nature, which creates and destroys, in an absolute sense and also in relation to wine. That’s why the Volcanic wines are one of the latest and most important trends in the wine world. 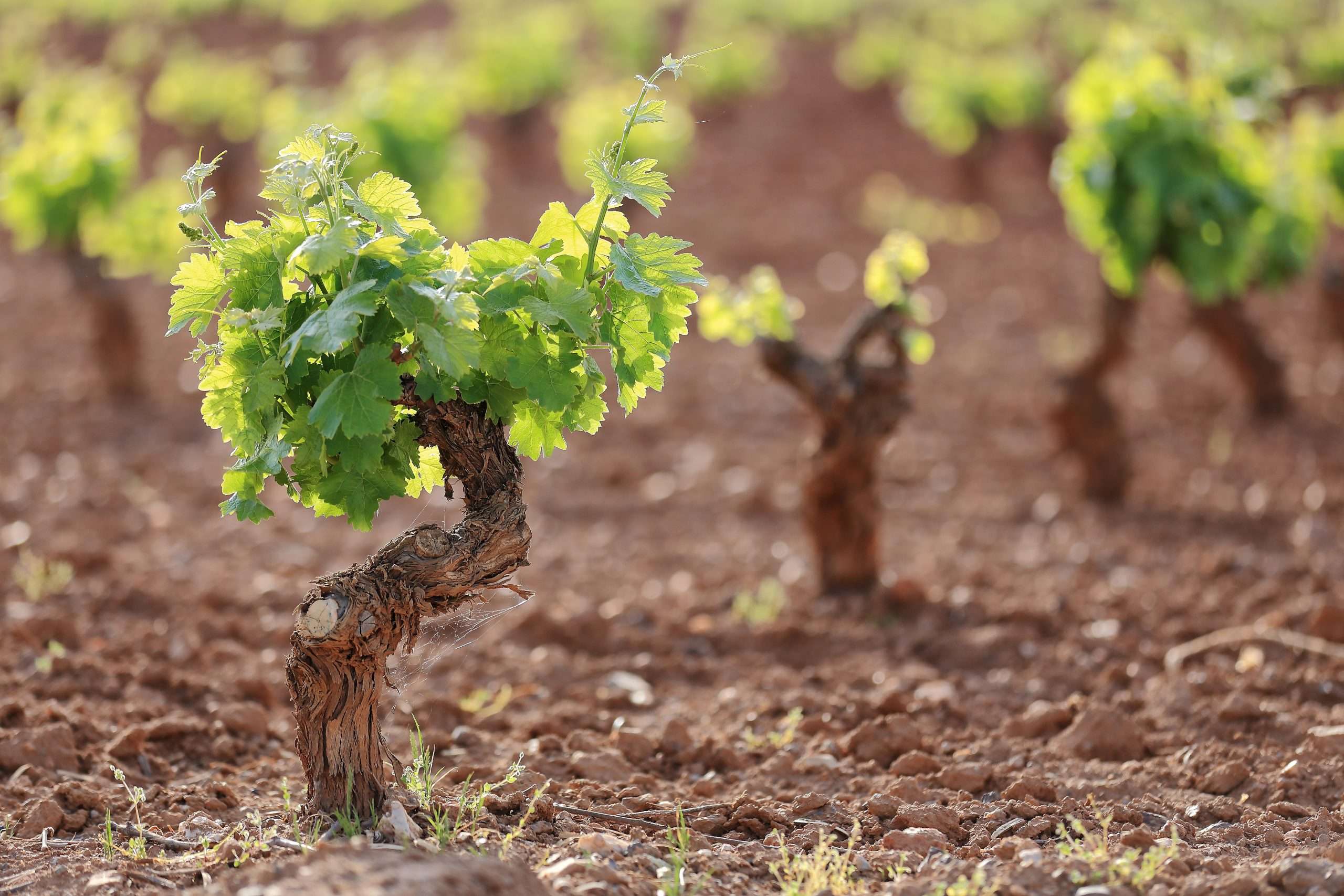 Nerello Mascalese wine is the result of this elements

Like a undisputed King of the wines present on the mystical Etna, located on the east coast of Sicily, an eternal land of fire and passions, and inherits its extraordinary nuances, enclosing them in a wine with an intense flavor and opulent notes, which decree its uniqueness partly due to the deep soil rich in ash, mineral salts and sand of the highest active volcano in Europe. The grapes grown on Etna soils give the wine unrepeatable characteristics because the lapilli of which the magma is formed, which give substance to the soil, are mainly made of silica, iron and magnesium. The vineyard, therefore, absorbs these “moods” and returns them to the glass with minerality, persistence, elegance and complexity.
The Nerello Mascalese red wine for its elegance and class it has often been nicknamed the “Burgundy of the Mediterranean”.

Nerello Mascalese it is both the name of the vine and the name of the wine that most characterizes the viticulture around the Etna Volcano. The premium web domain name and the related social pages are certainly a great opportunity to promote the culture of wine in Sicily. If you are a local winemaker or work in the wine world, then you can contact me.